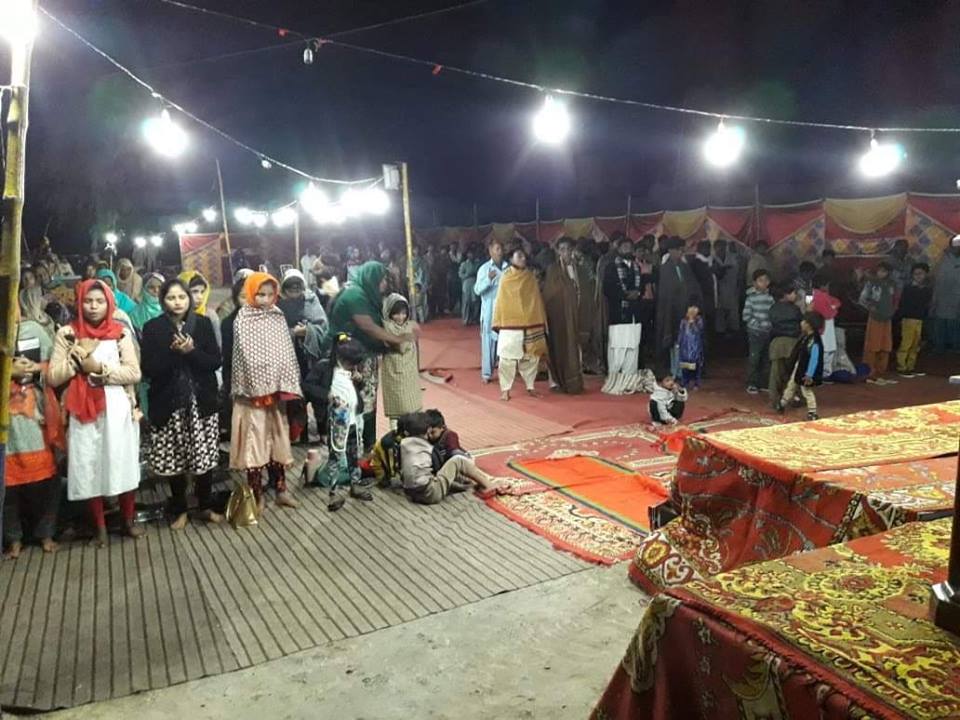 For the last three years we have been in South Thailand planting churches among the least-reached people of Southern Thailand.

Beginning in late 2017 our team began intentional relationships with people, who later became very good friends, in a community near us.

Through many God ordained events, some wonderful, some very difficult, we began to gain the respect and confidence of the people in the community.

Gradually, we began to have conversations about God and looked to understand their view of the creator and their comprehension of God.

Over time we began to share some of our views. This was quite easy, as they asked us why we were so different than other people. They understood that we genuinely cared for them and showed them love when others did not, they wanted to know why.

This opened up the first conversations about Jesus and our desire to emulate Him and show love to others just as he did.

We told them that his last words before he died were to Go, go tell others about the Love of God and how to show love to others.

In late 2018 we first began meeting at our house. Where we would share with our friends about the Father, Son and the Holy Spirit in a loving and non-pressing way. We also relied heavily on testimony from our Thai brothers and sisters who already knew Christ.

After about three months of meeting a handful of people came to Christ.

From the beginning we began to show our friends that Christians are people that love God and love others. Not only that, we share about God to all the people we know. We share the love, joy and peace that we have found, so others can have eternal life. We taught them and ingrained in each believers DNA that disciples of Christ seek to disciple others to disciple others.

As we started to meet in a church building, we asked our friends to talk to their friends and family about coming to join them to learn about the love and joy of Christ. To our amazement everyone invited at least one person, some invited a few.

By the end of 2019 and into the beginning of 2020 over two dozen people had chosen to follow Christ and many of them had shown the way to Christ to others.

The most exciting part is that the local Thai church started to take notice of the fruit and of the methods being used and became very interested.

This began a movement of it’s own, to see what happened next, click here.